On the drive to sunset meadow Kirsten & Peter told me the story of how they met and fell in love. It was at a festival, the kind Kirsten never goes to. From the beginning they had a playful spark and definite attraction, but nothing too serious happened that weekend except for a couple breakfast dates. They exchanged numbers, Kirsten returned to New Hampshire and Peter to California. That’s when it really happened. They spoke everyday on the phone. Minutes became hours into the night and very quickly they were sure, solid in love. A couple months later, they were married in California.

This is the story of their wedding anniversary one golden summer evening. 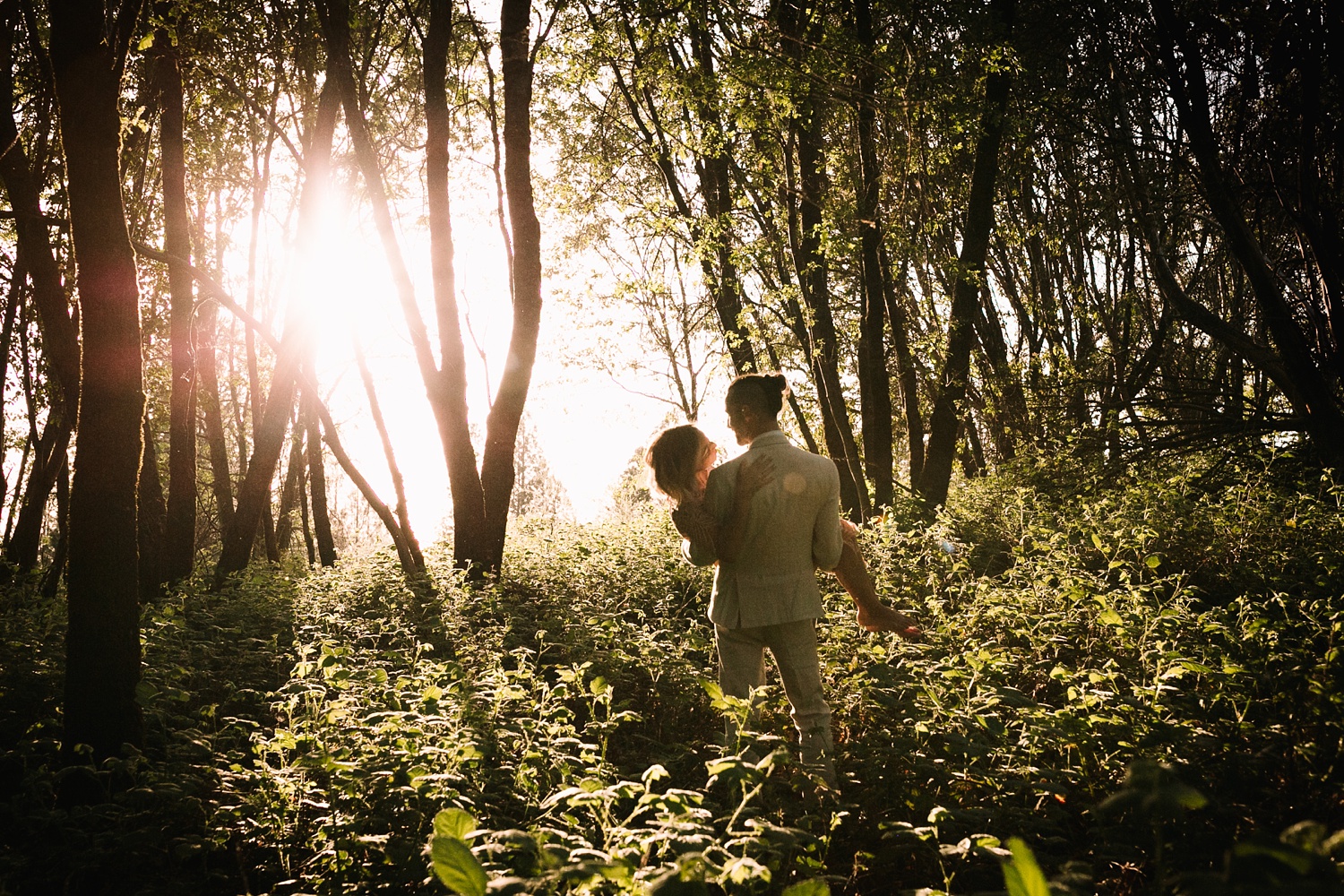 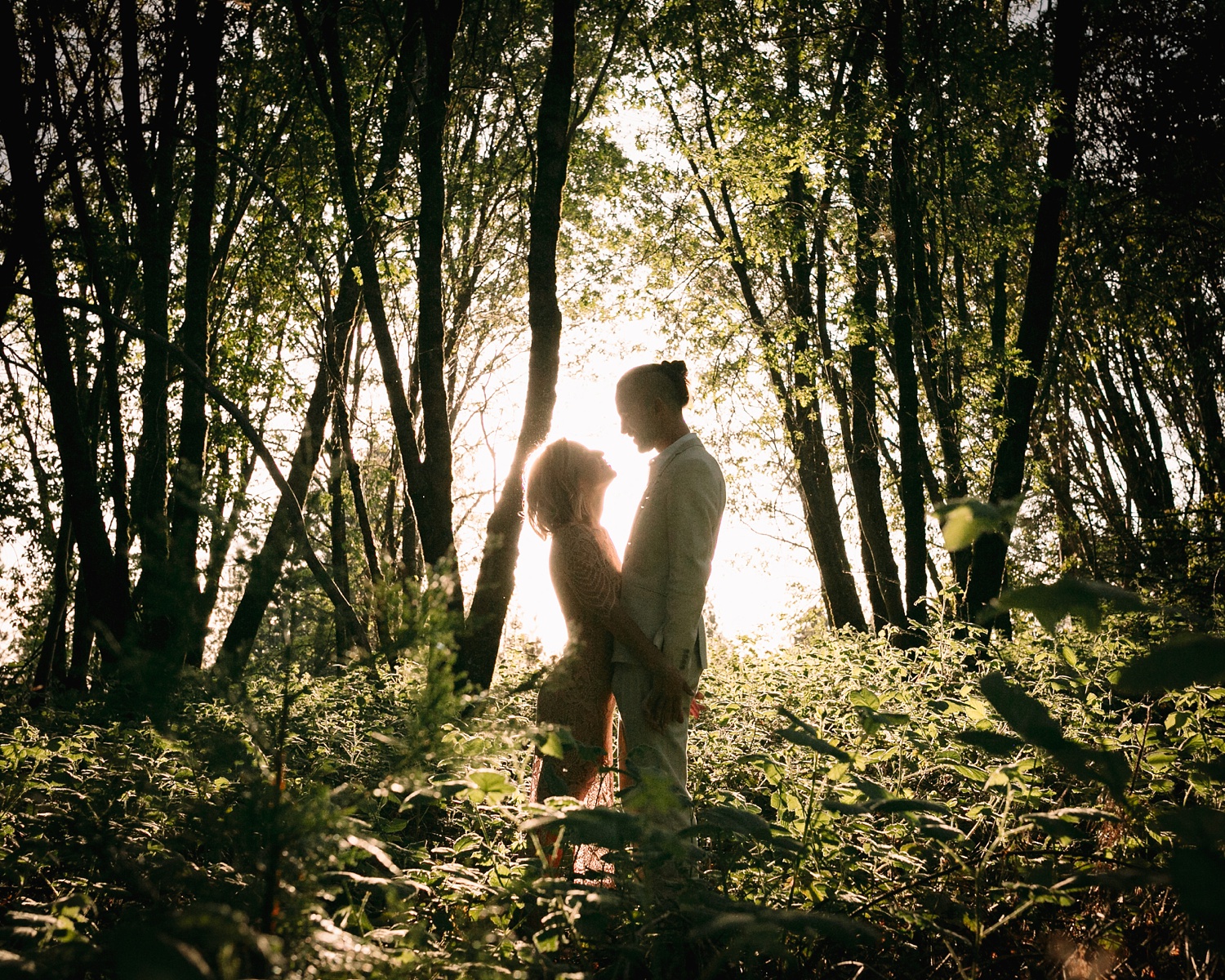 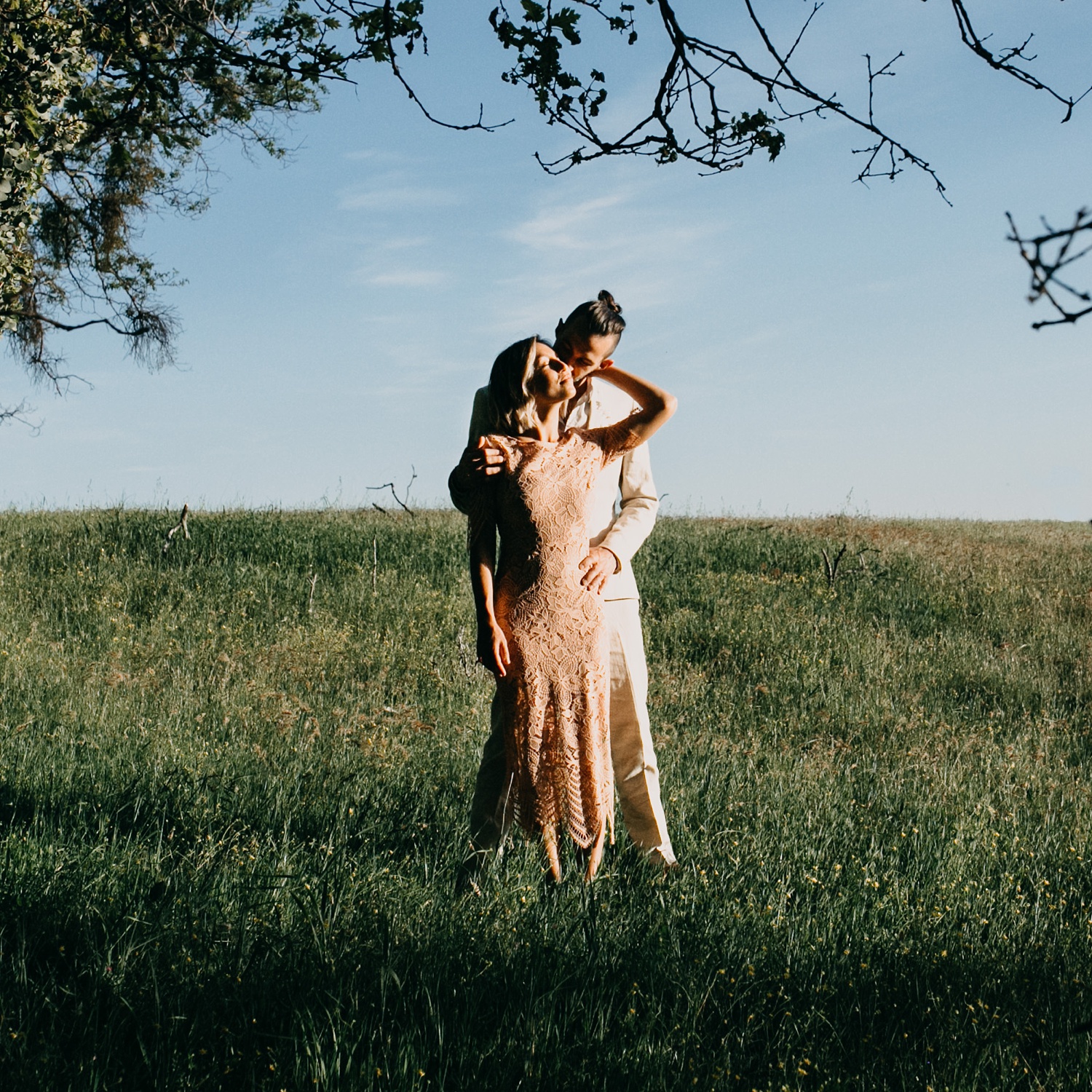 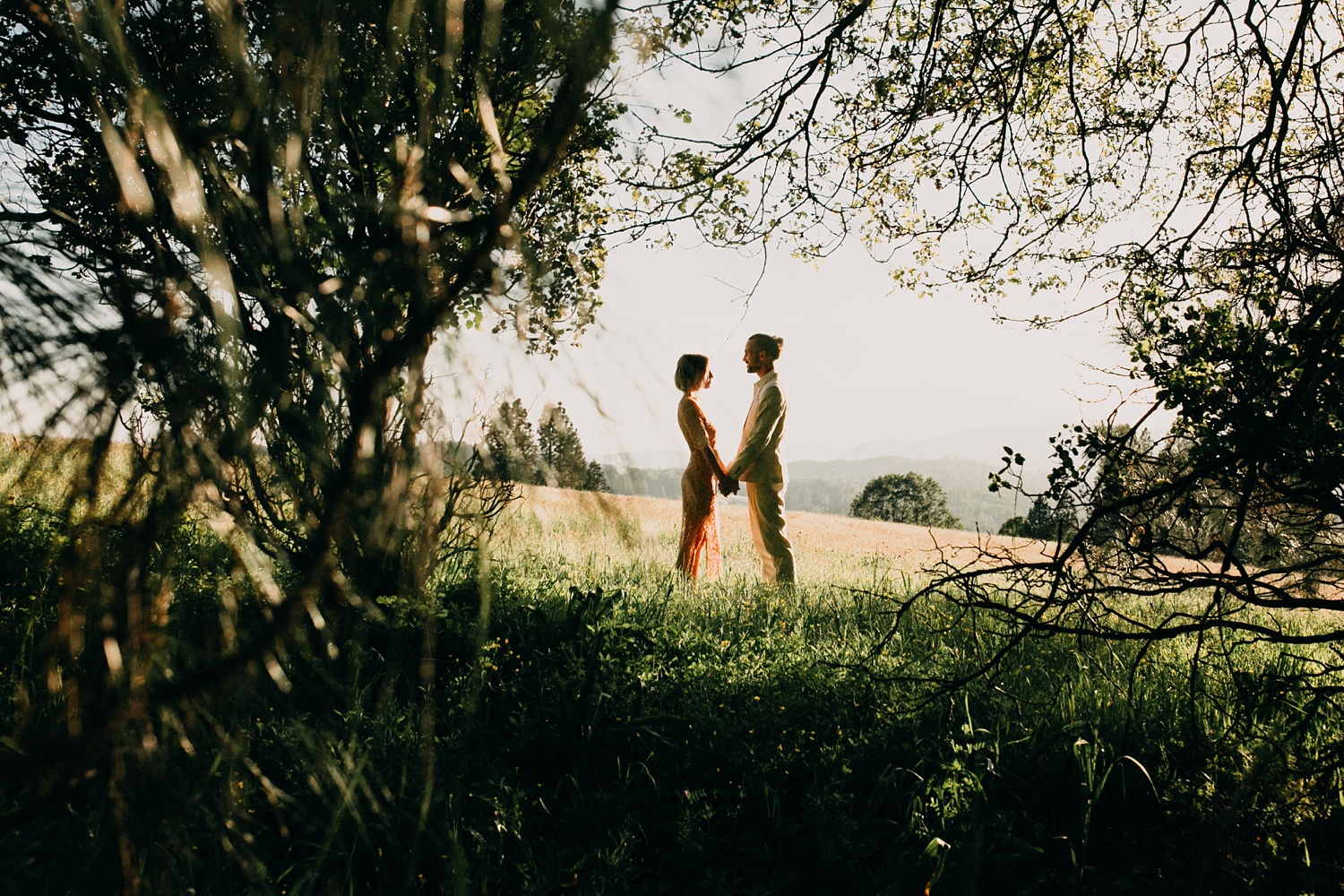 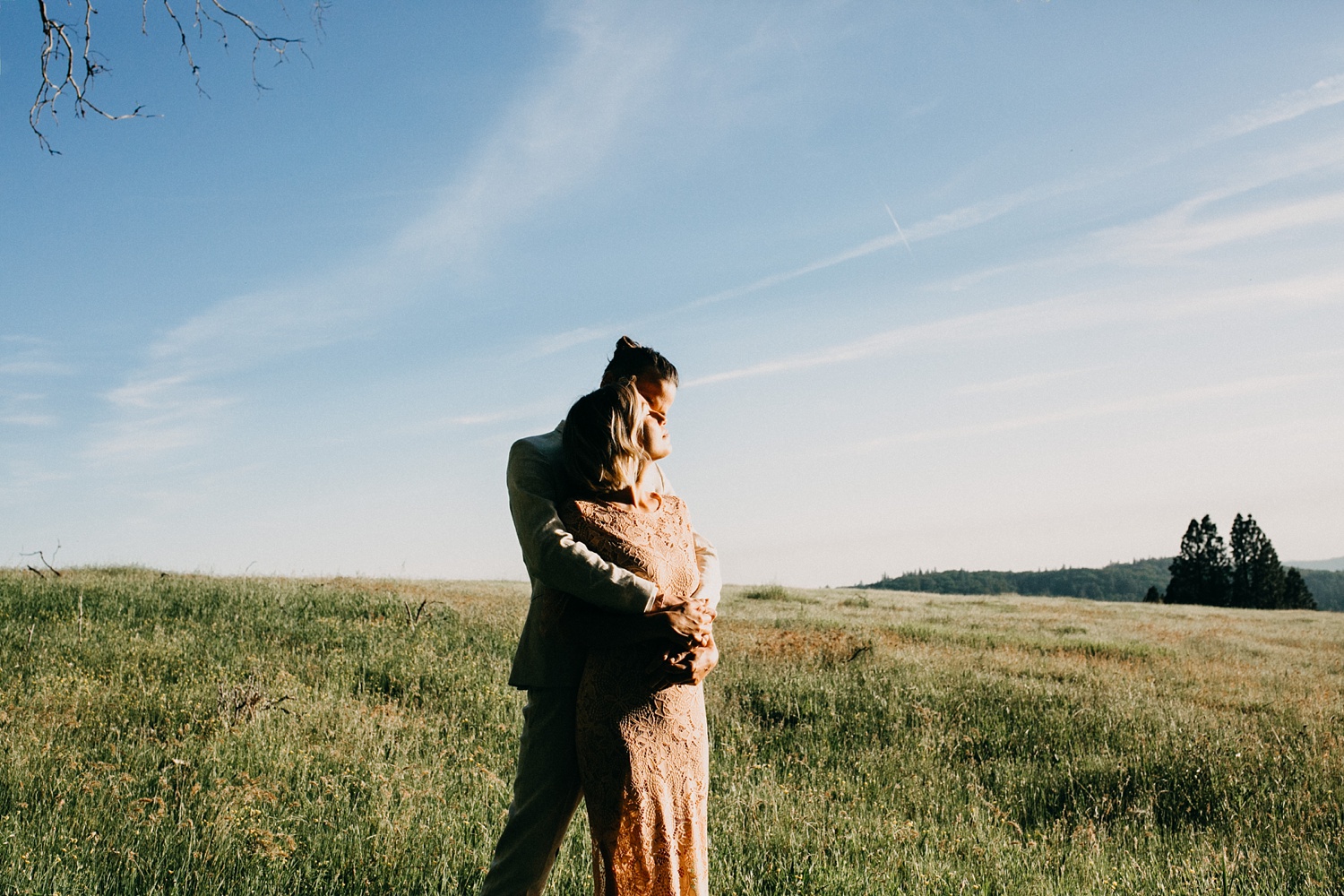 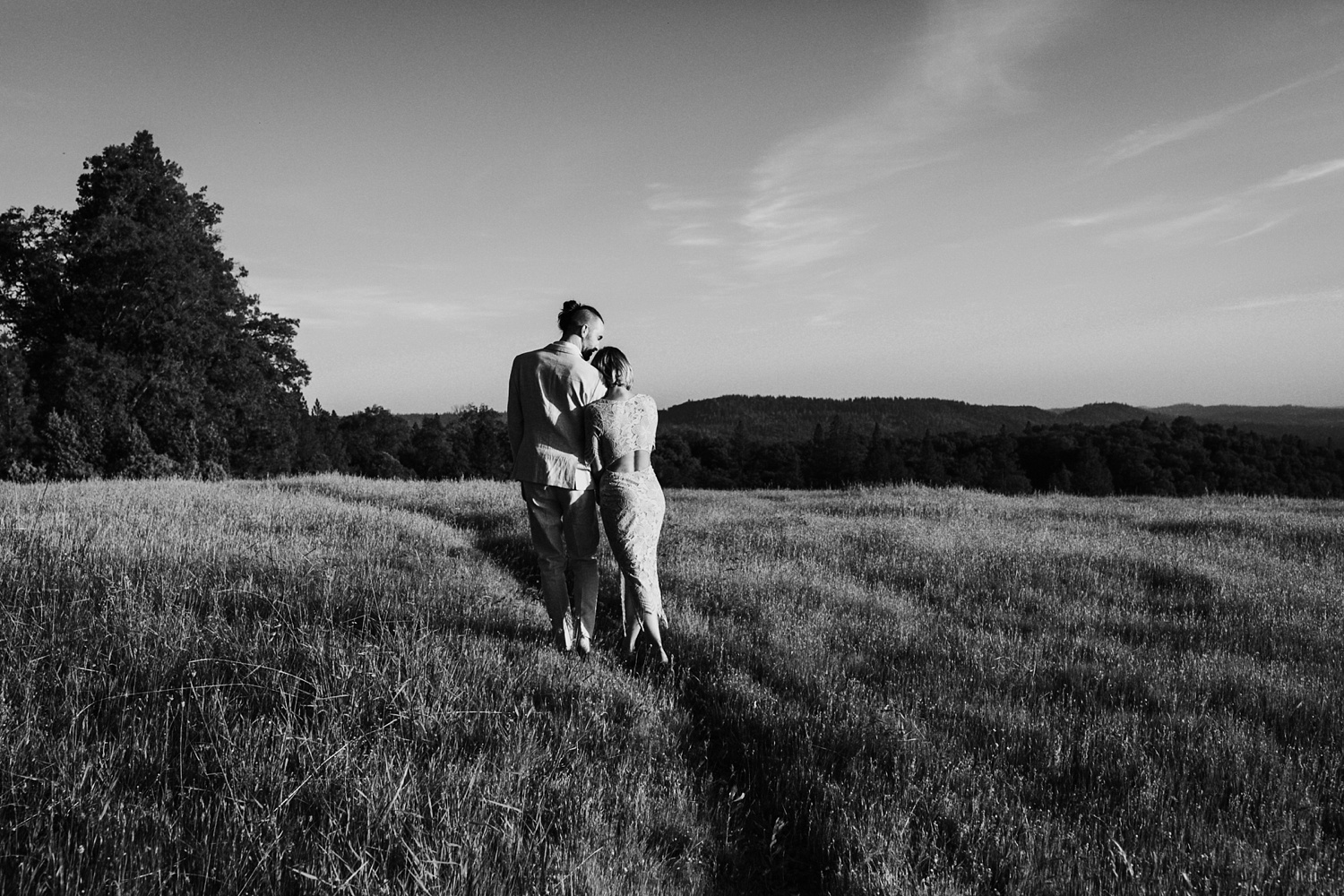 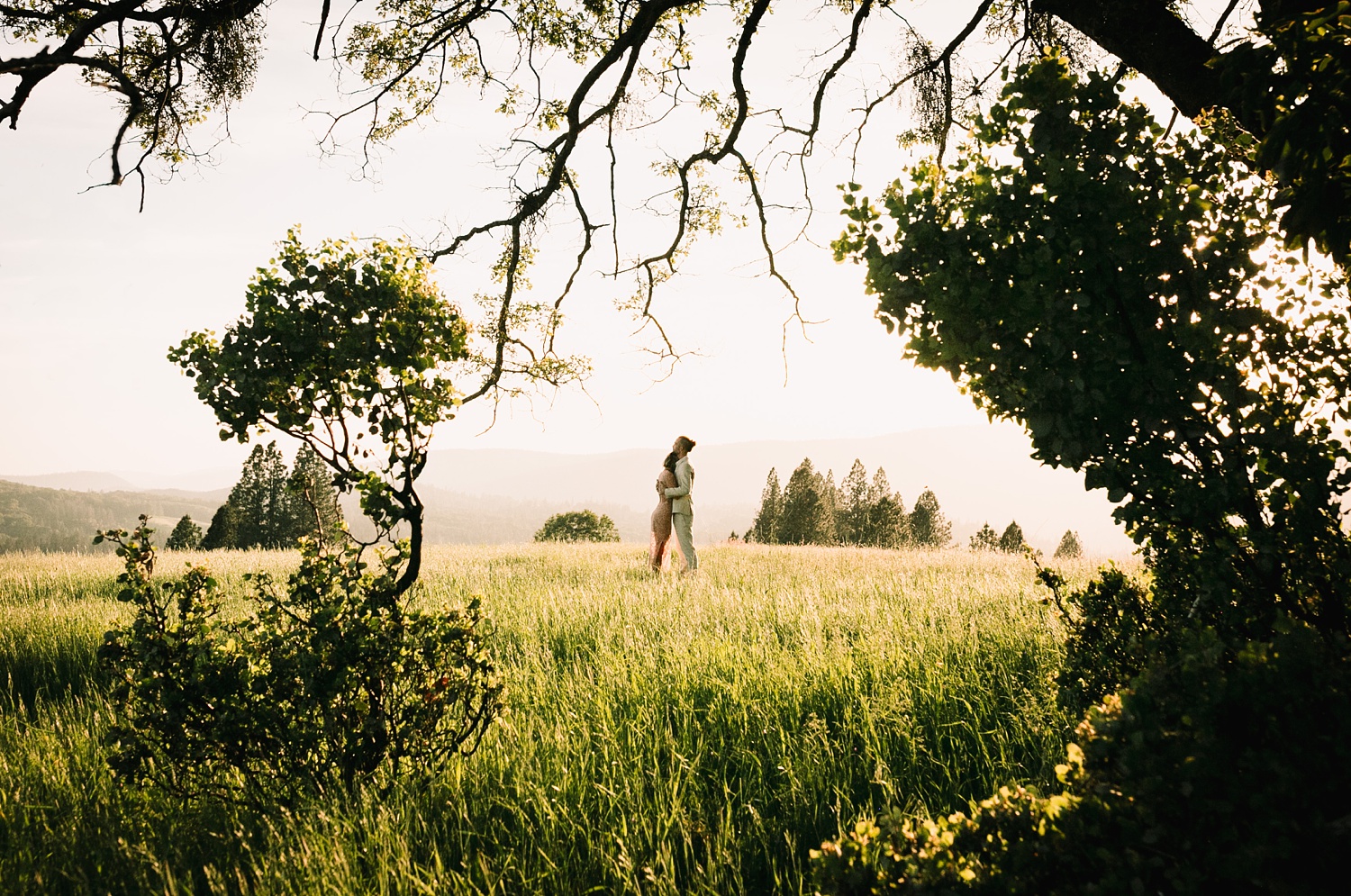 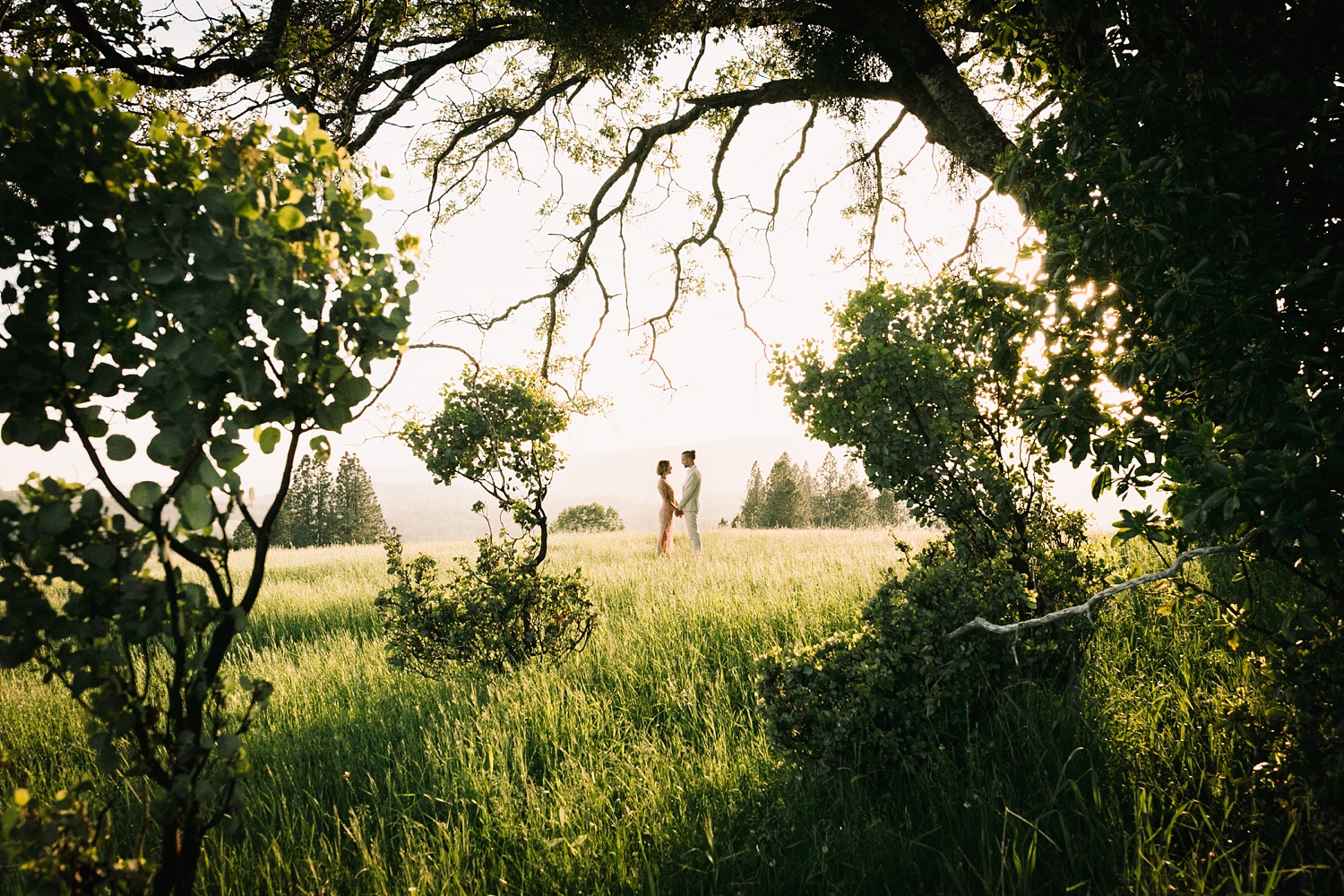 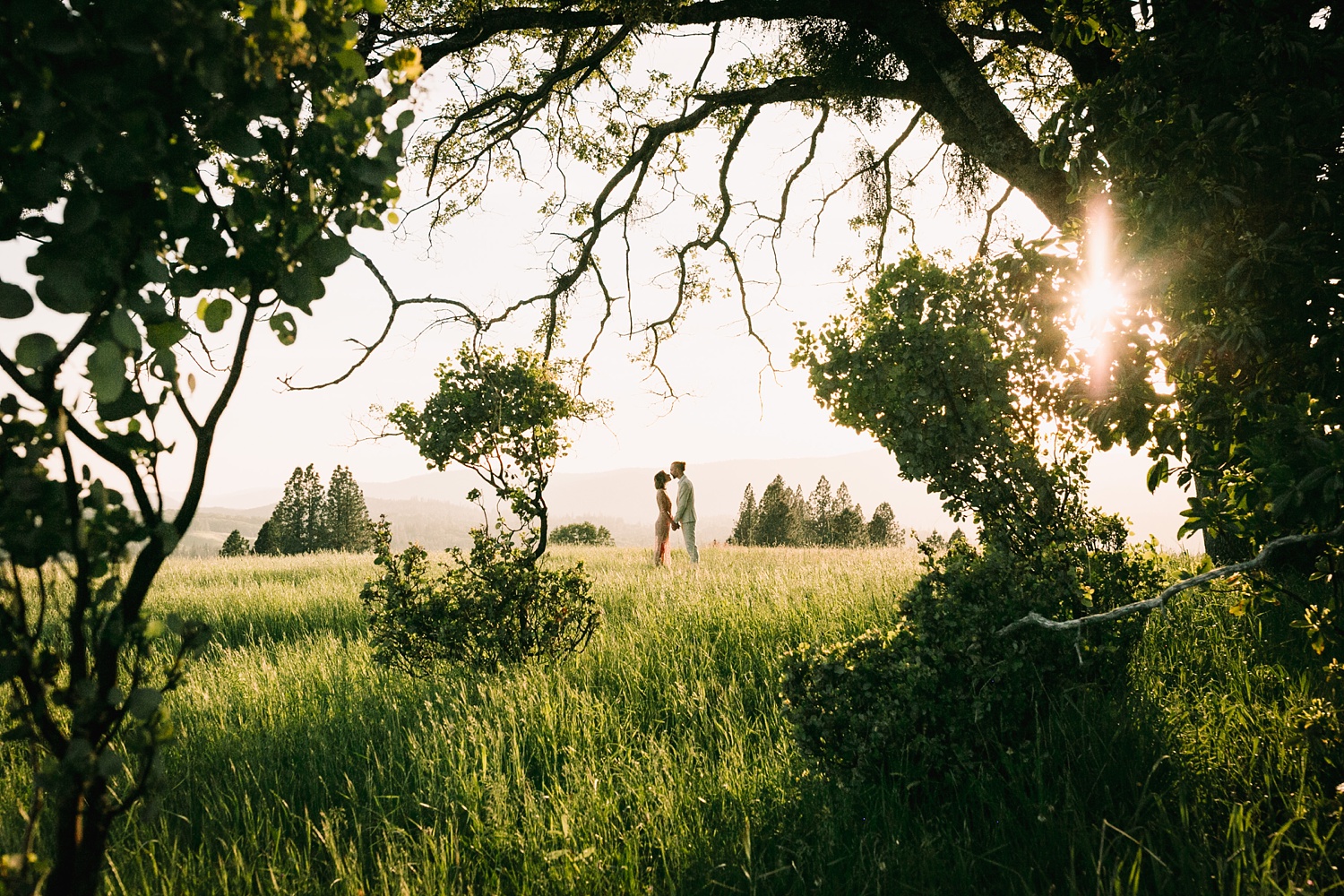 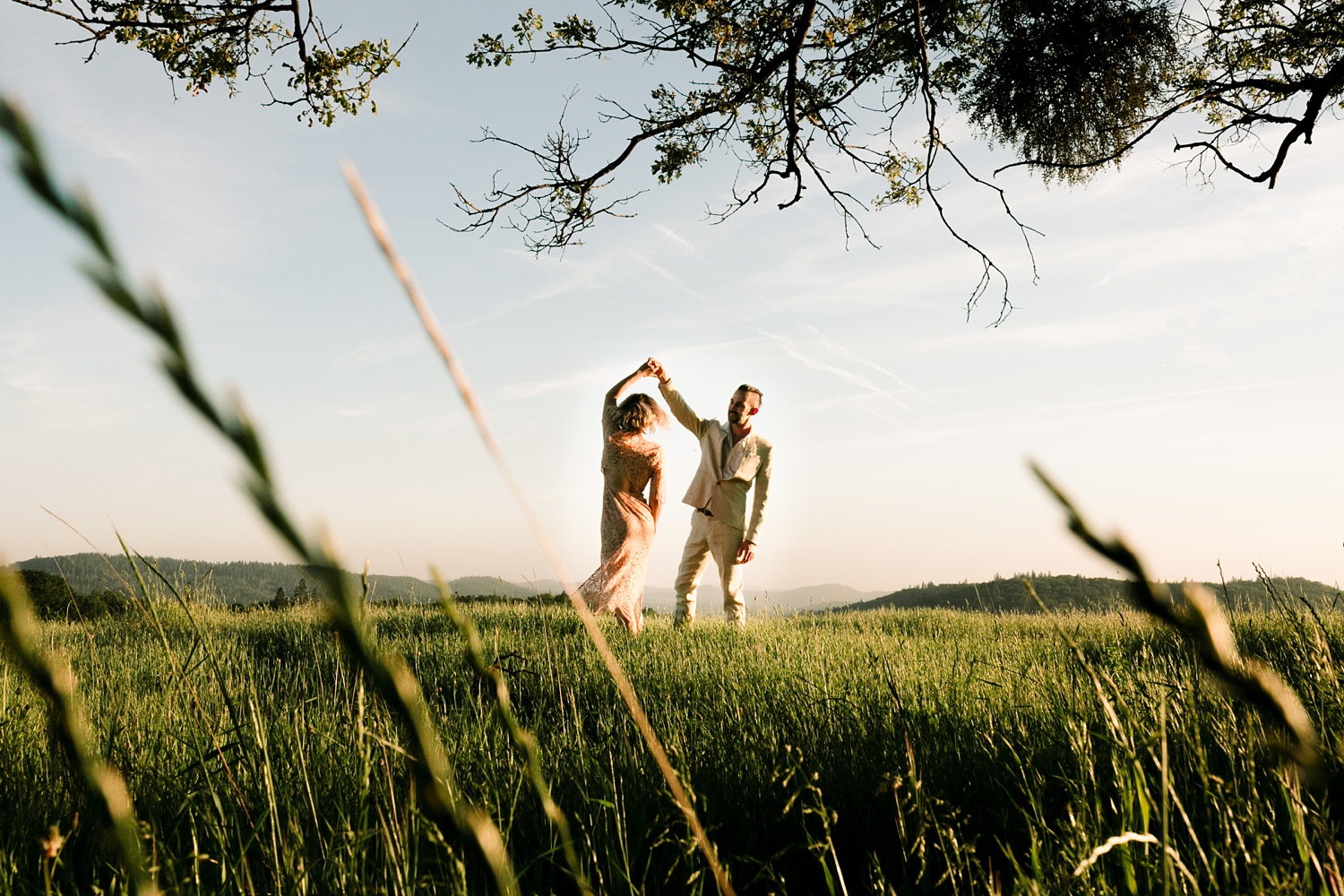 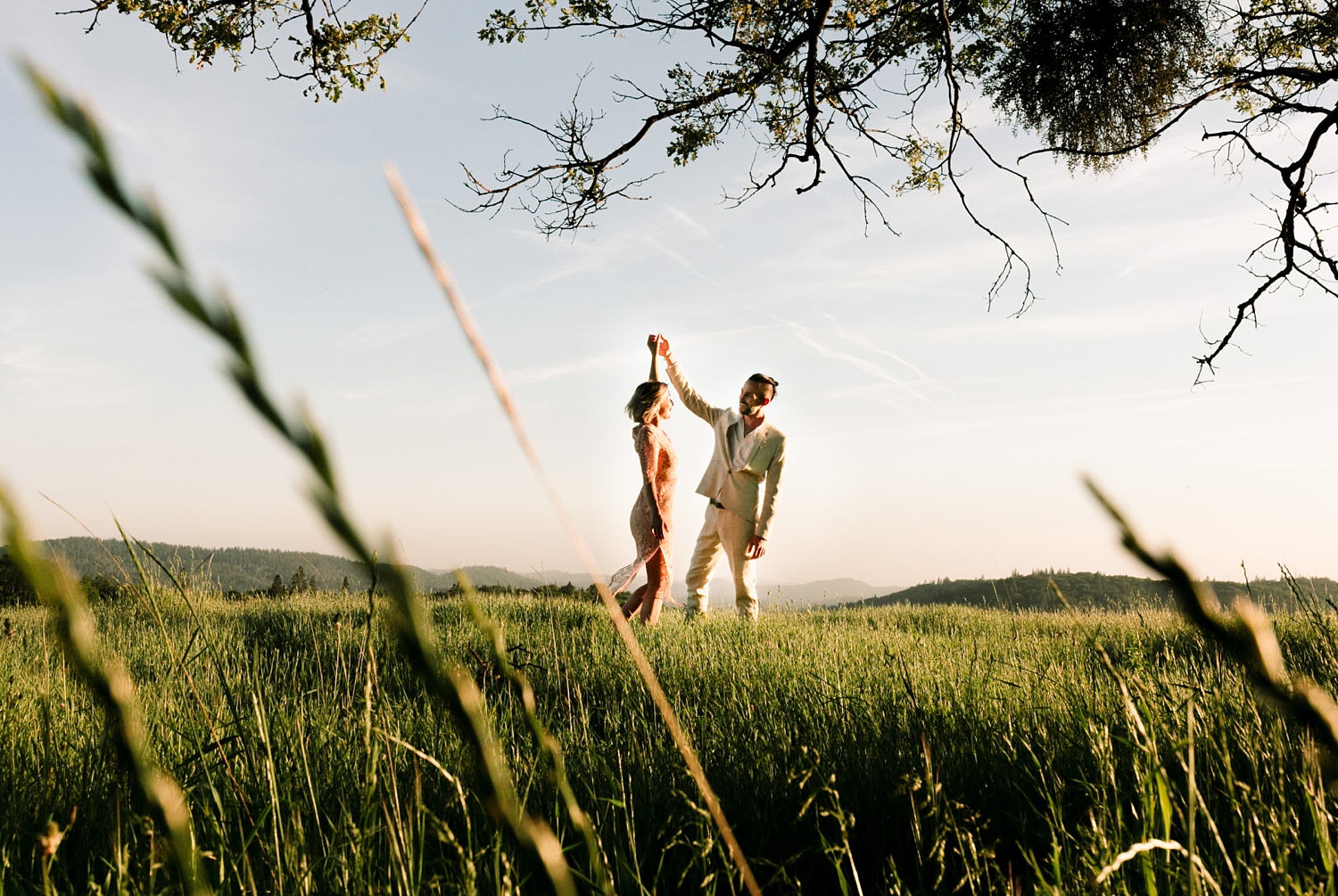 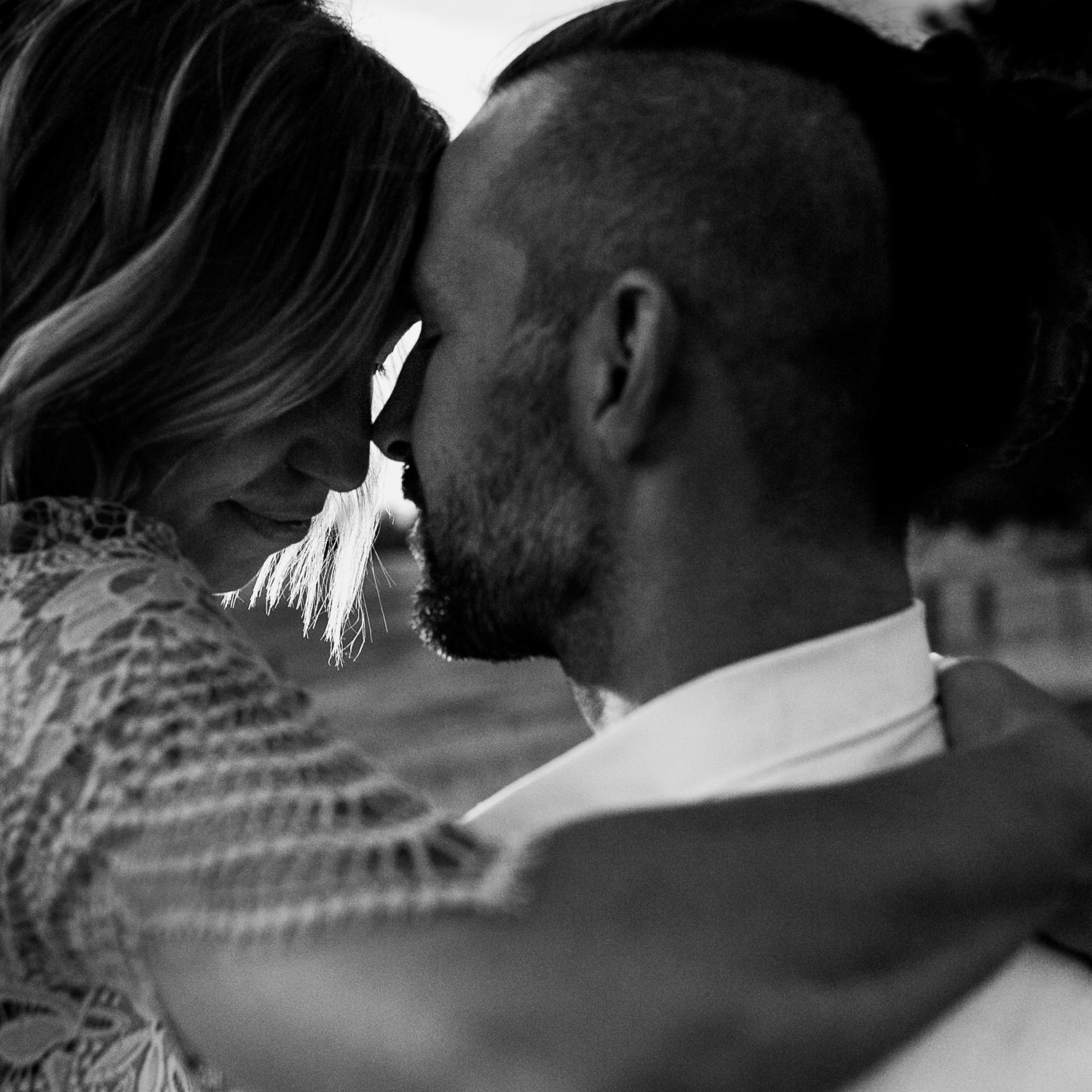 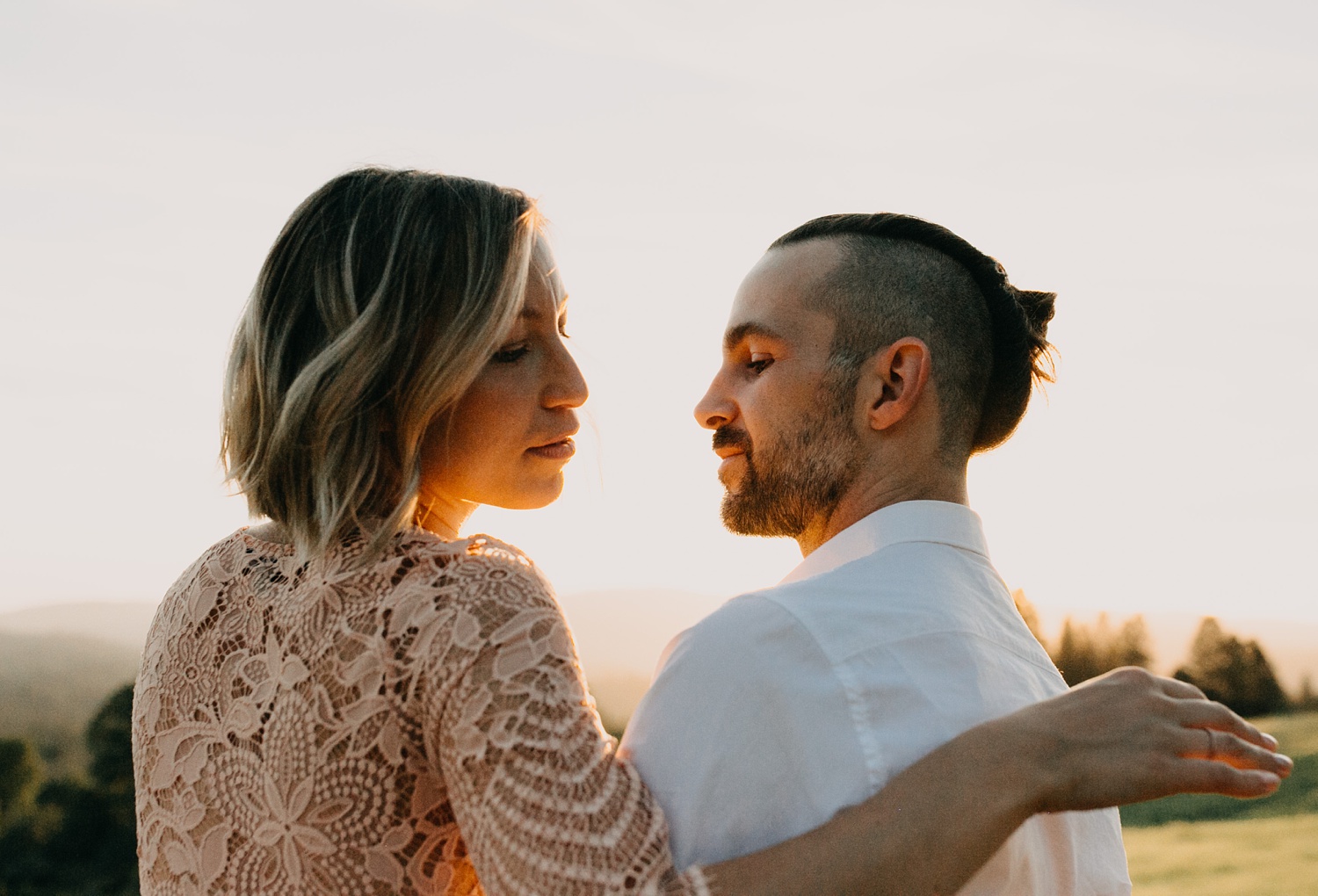 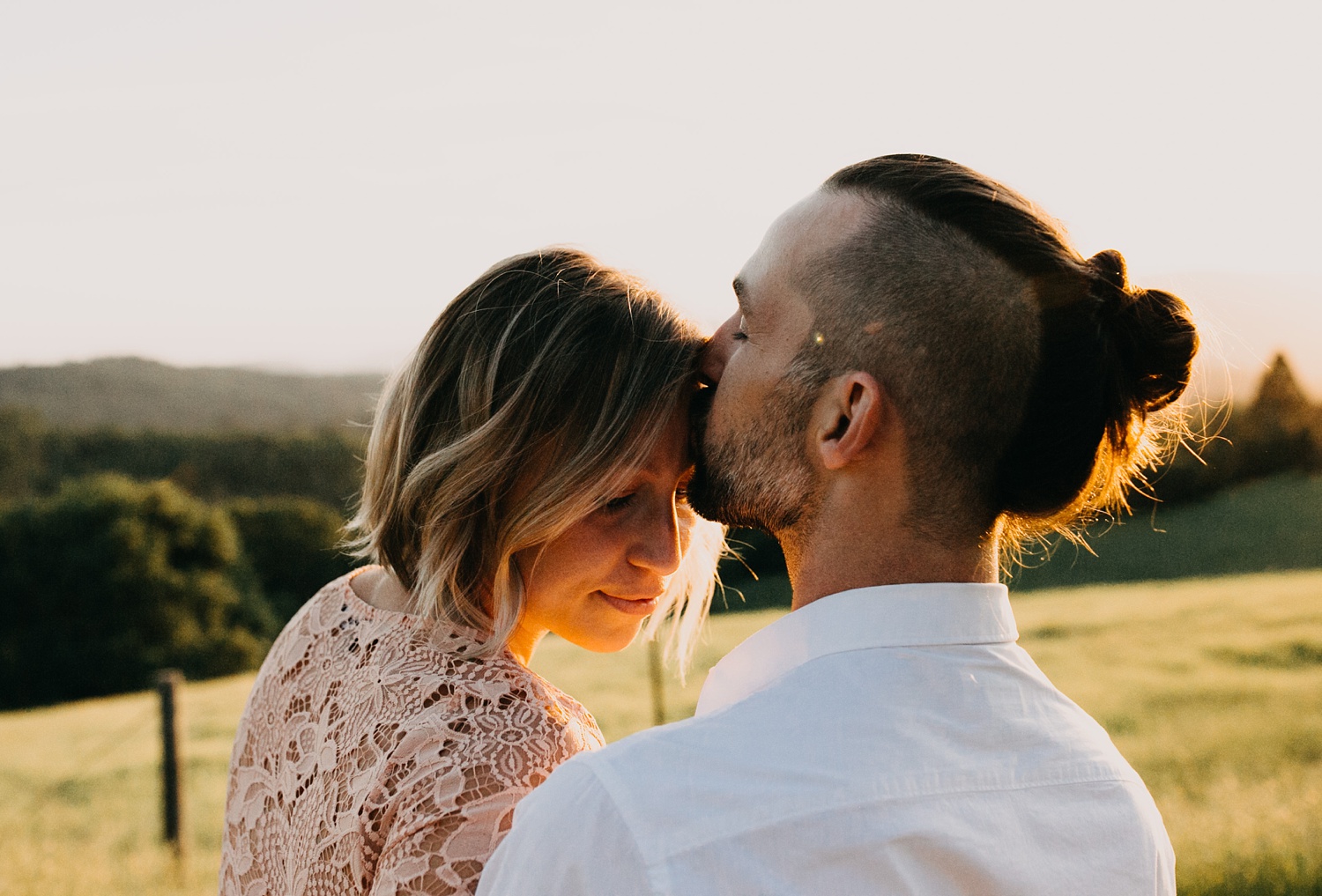 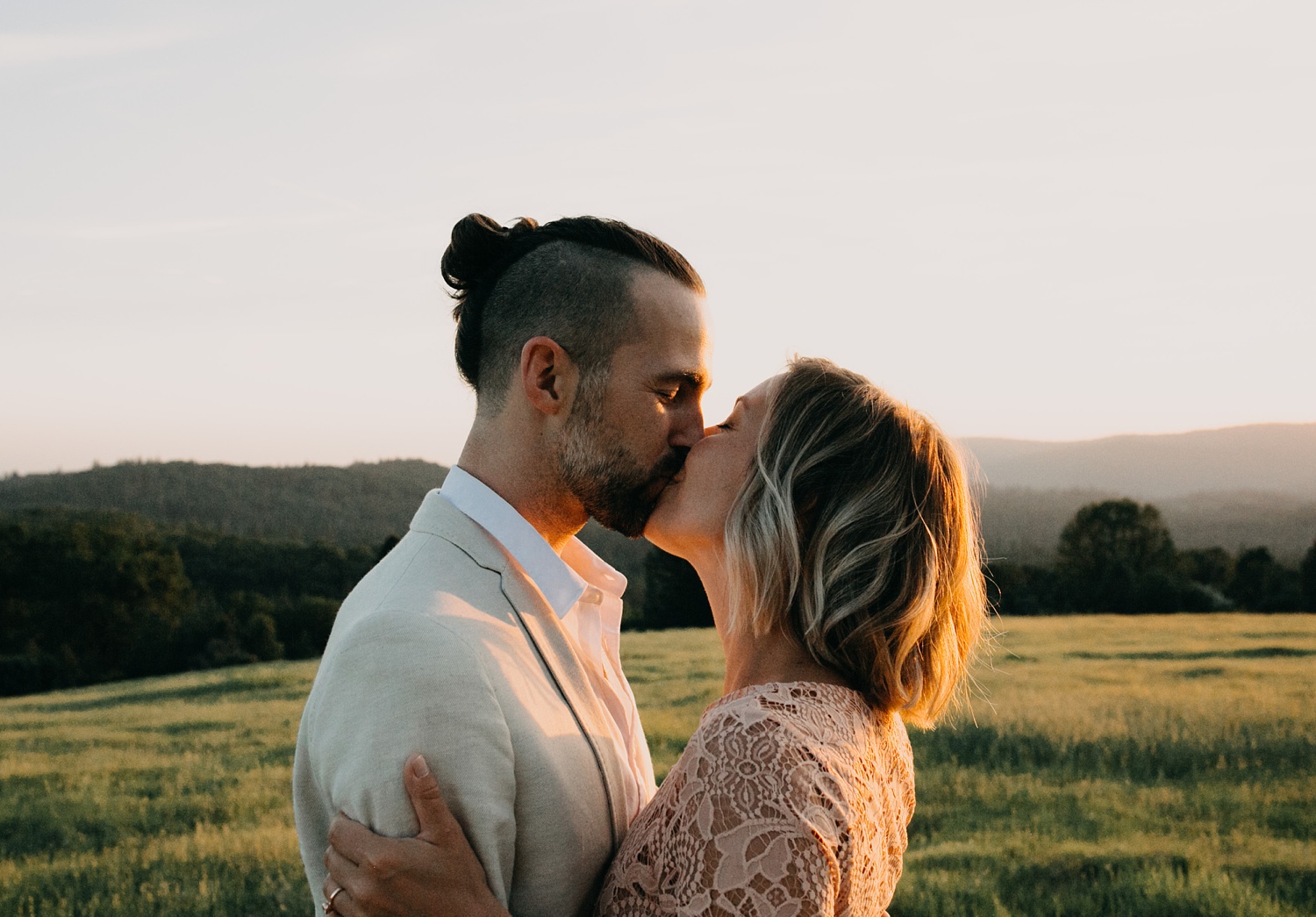 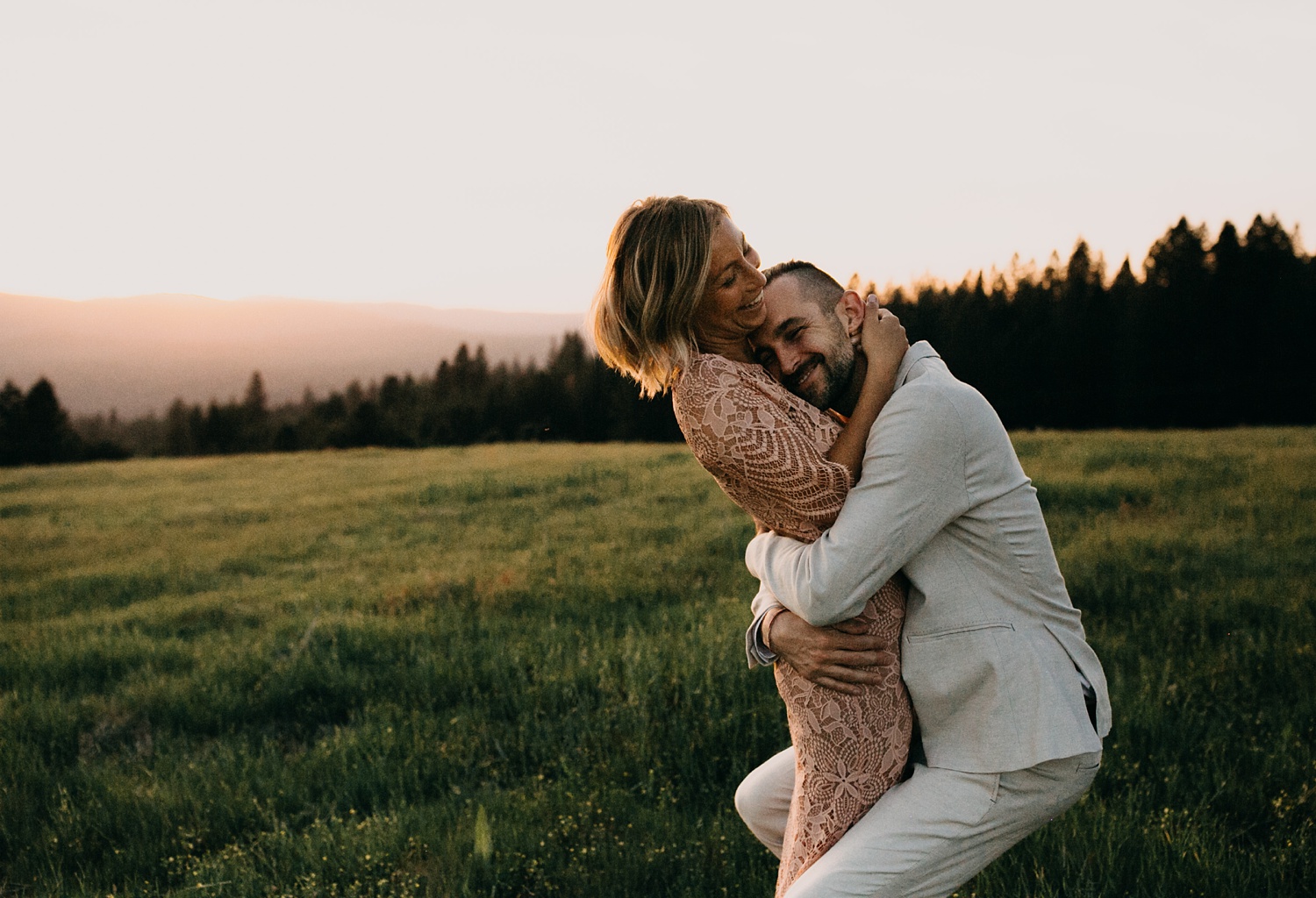 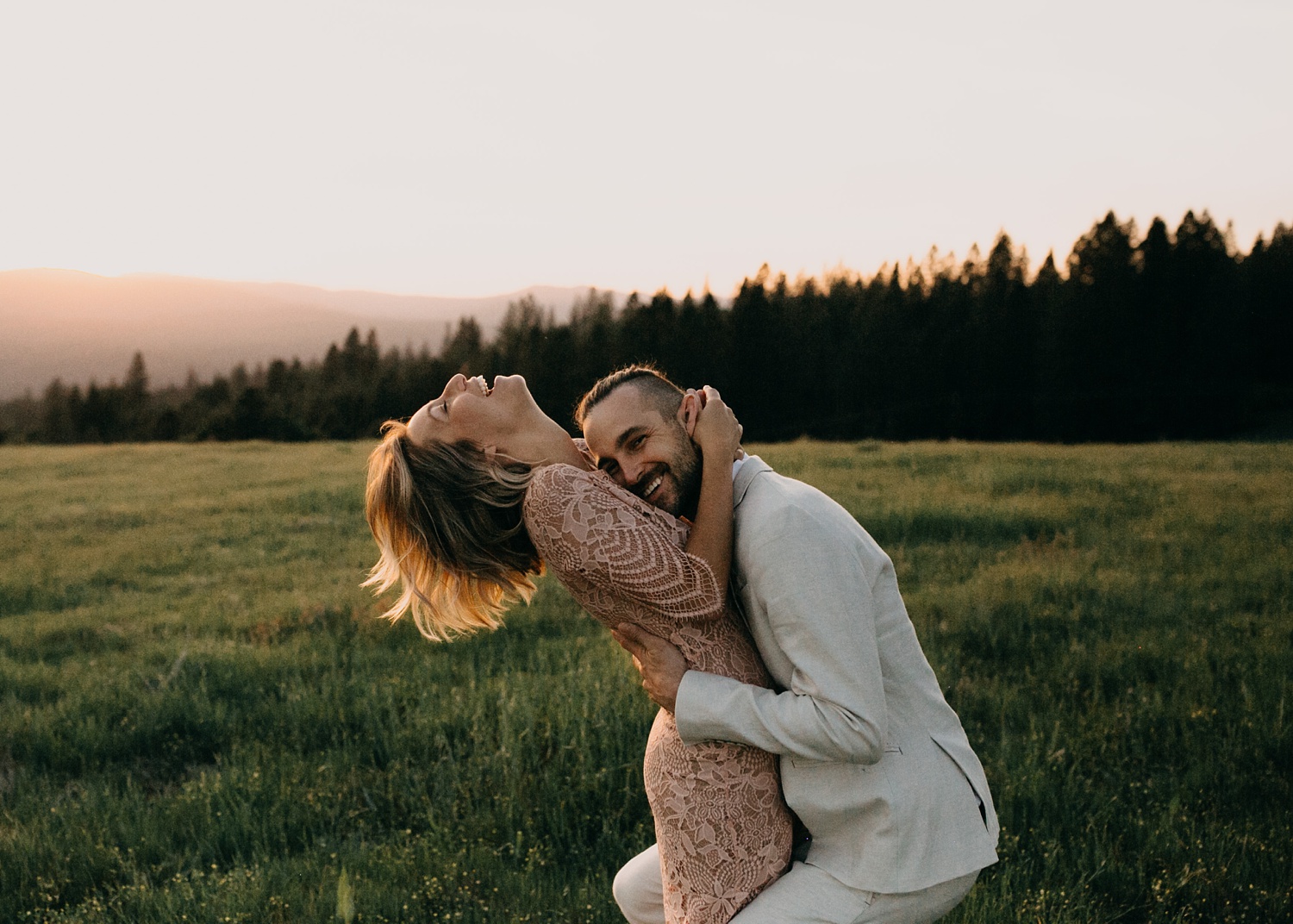 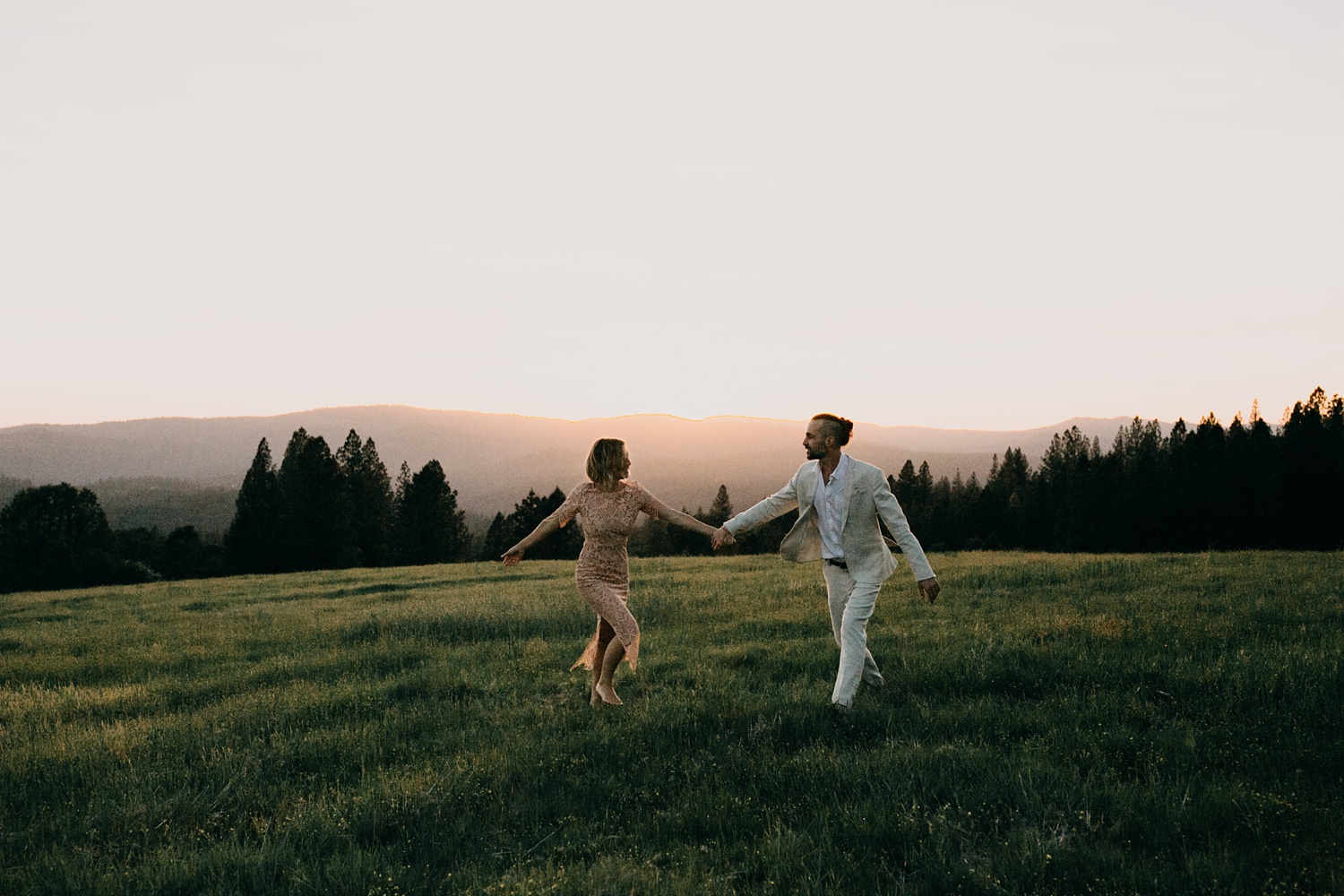 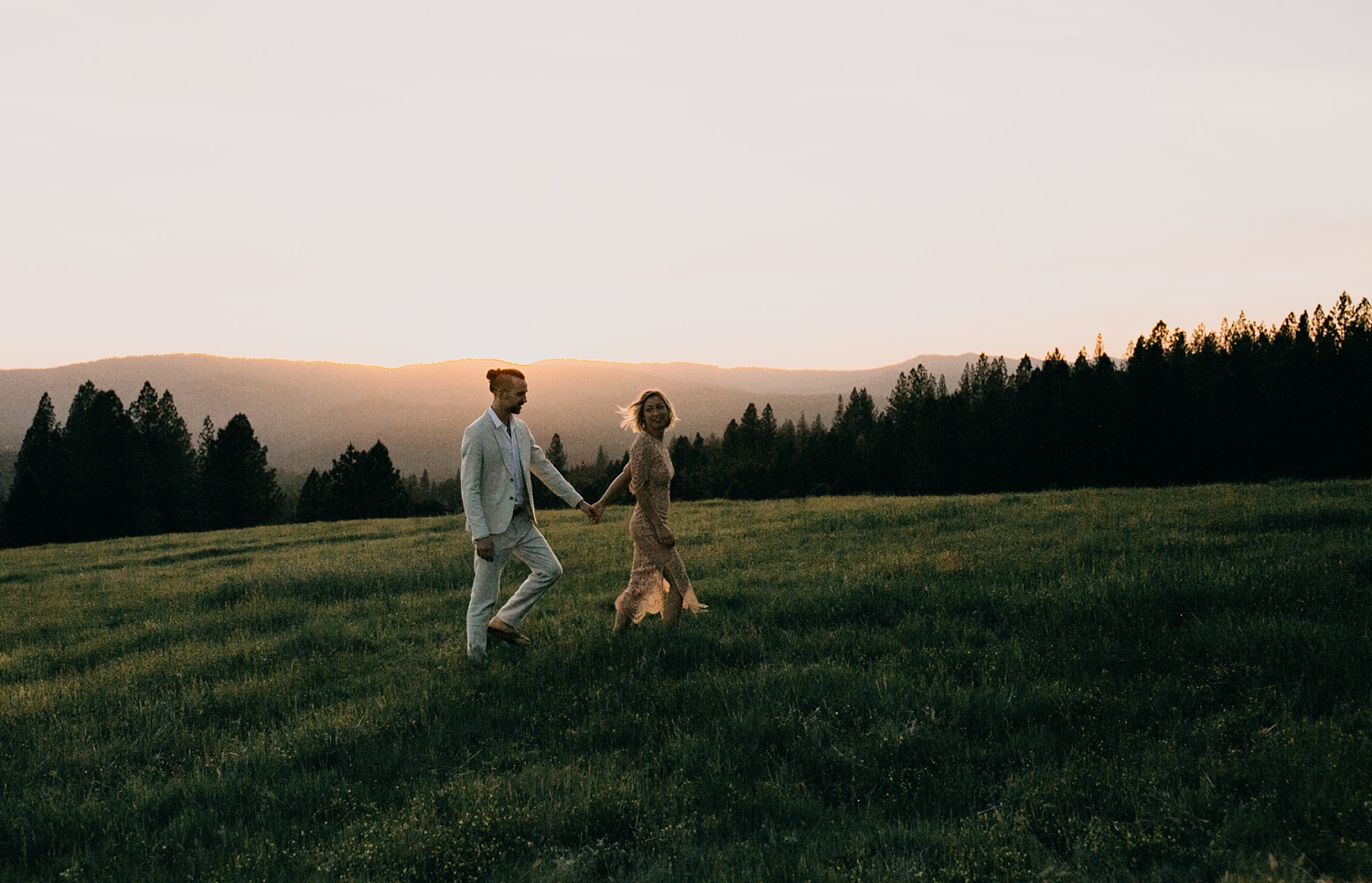 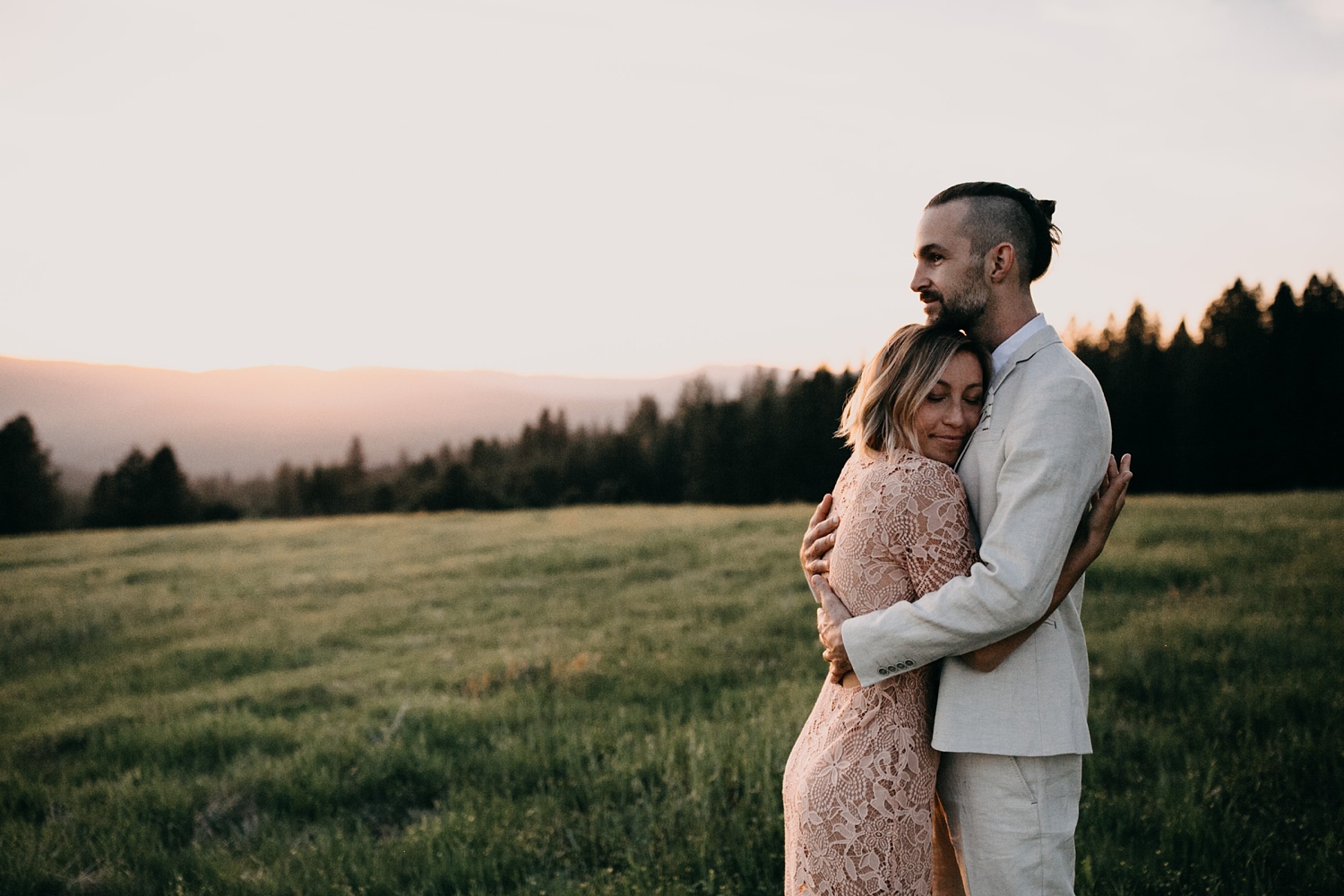 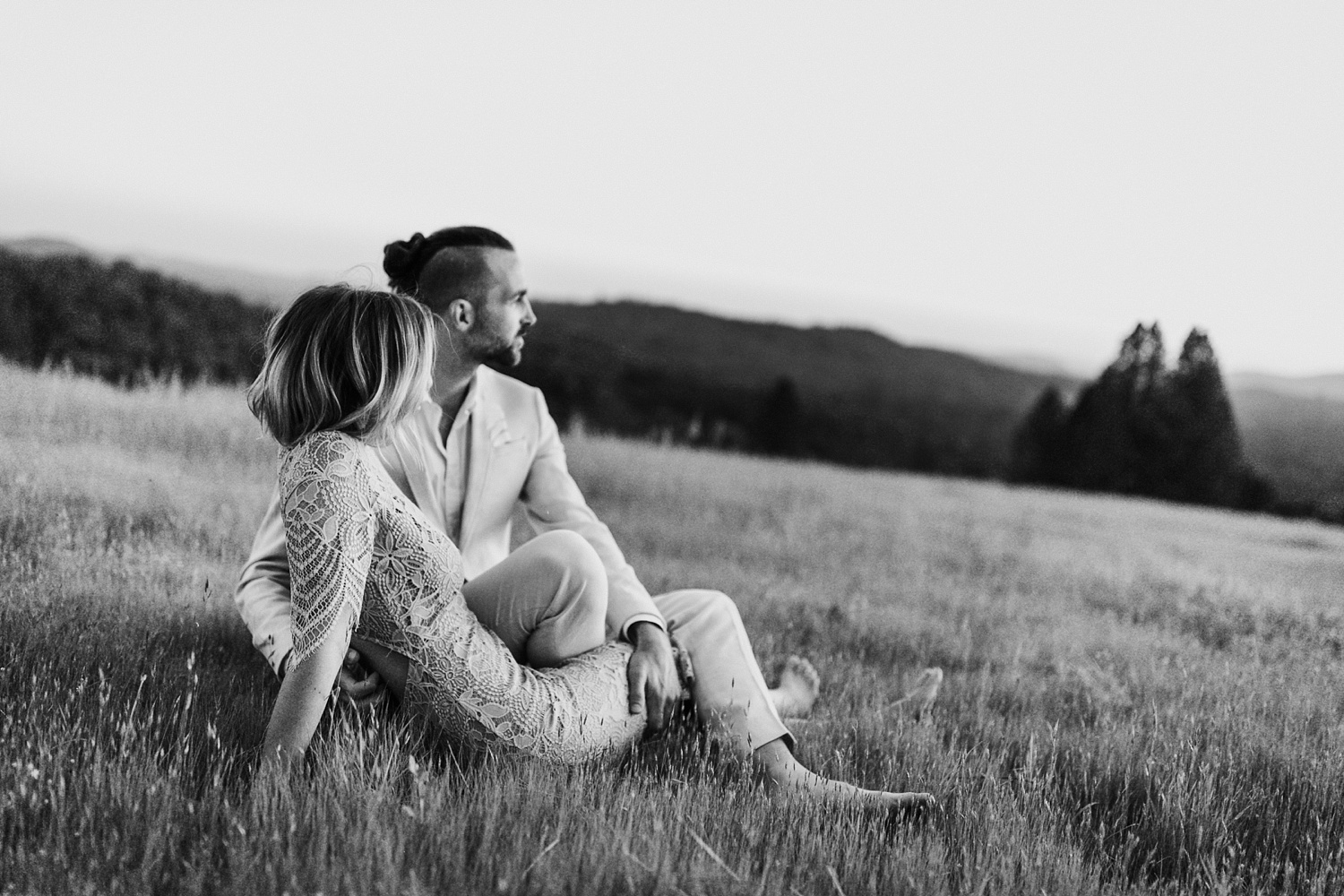 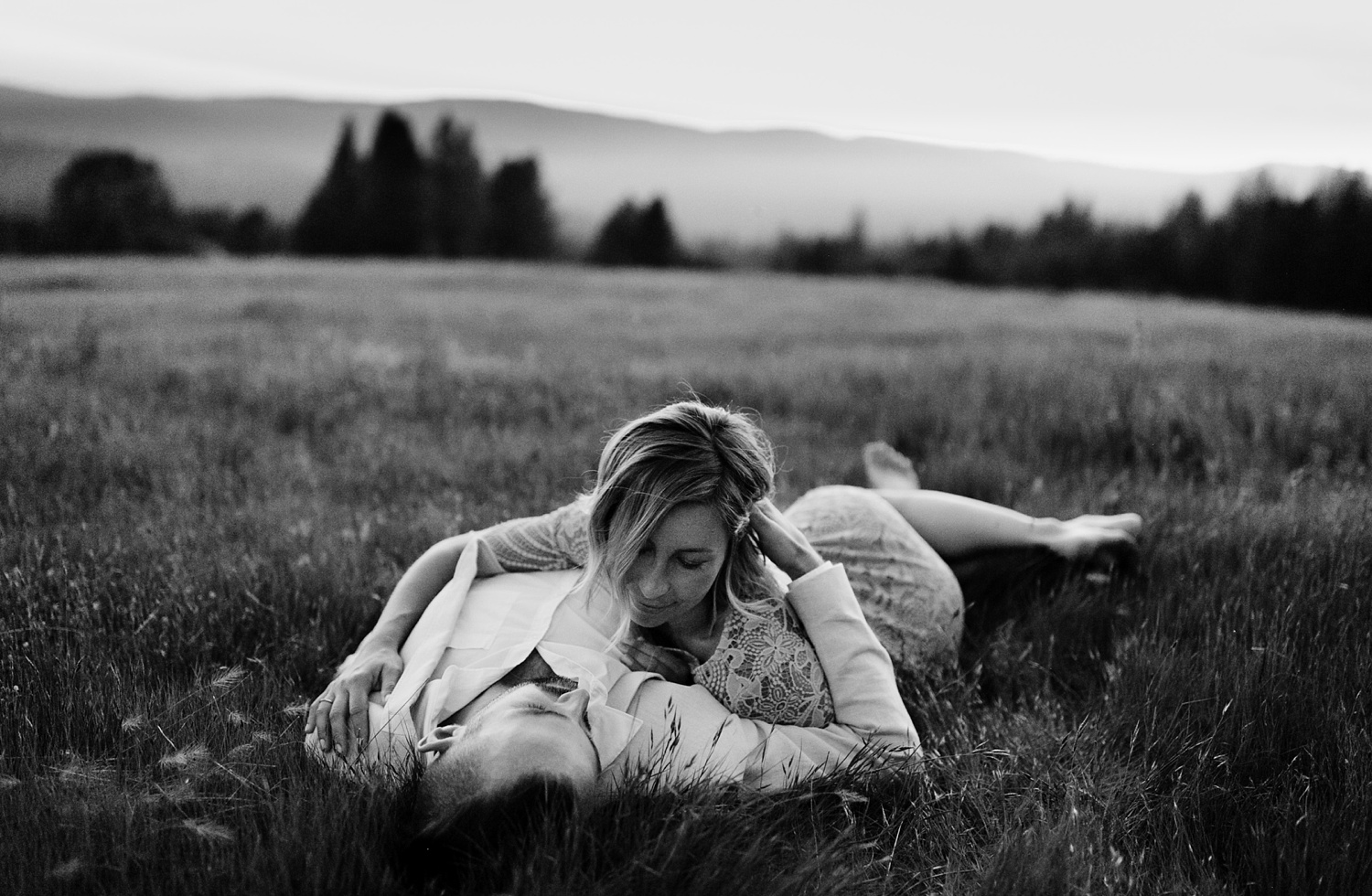 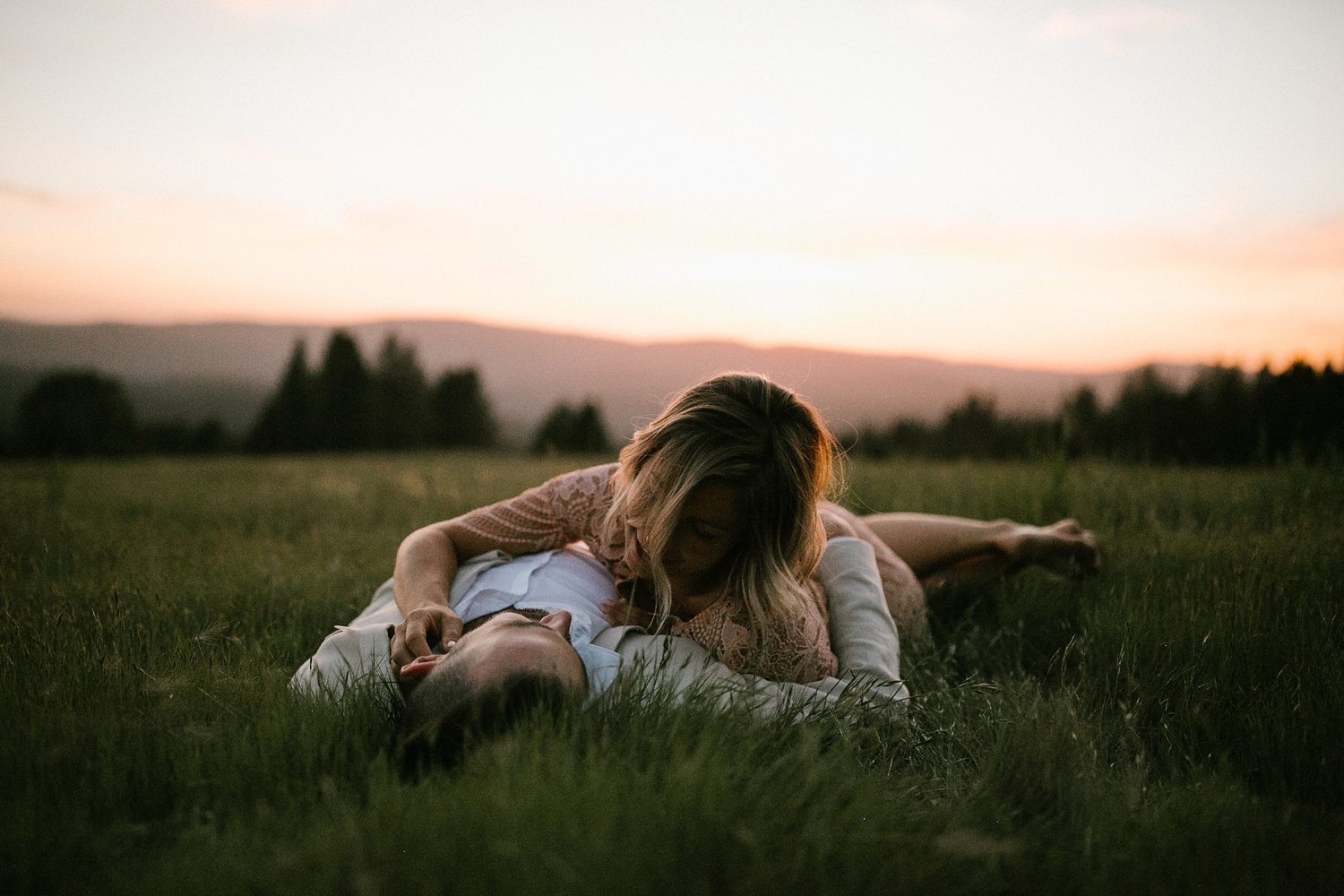 The birth of Ahavah King ✨ And the initiation o

A few favorite birth photos that I’ve wanted to

If you prefer simplicity… and quiet, genuine mom